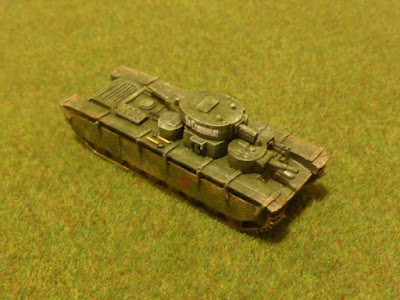 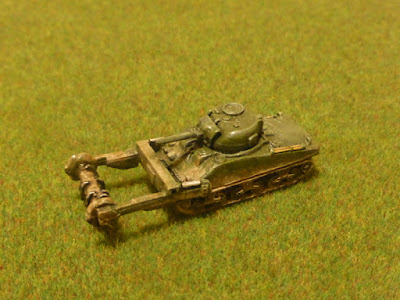 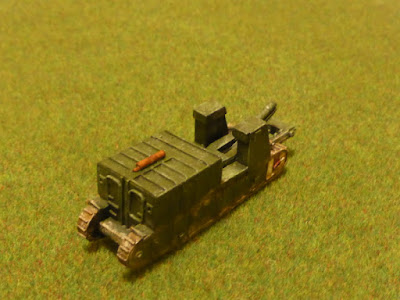 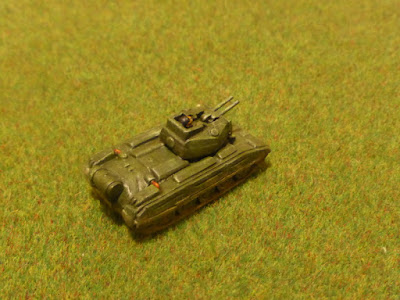 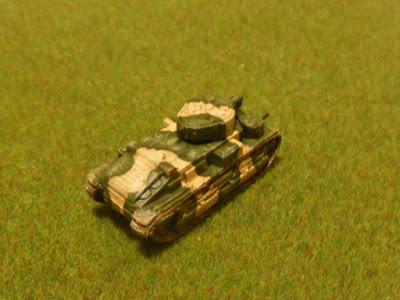 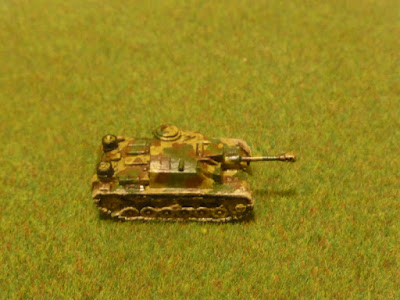 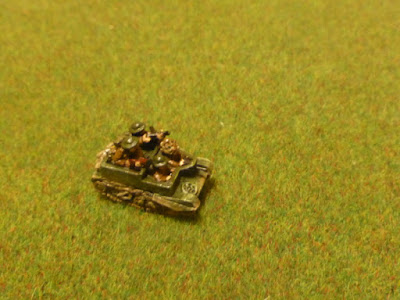 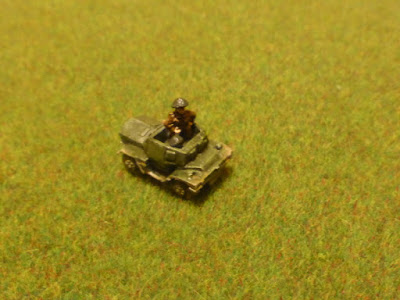 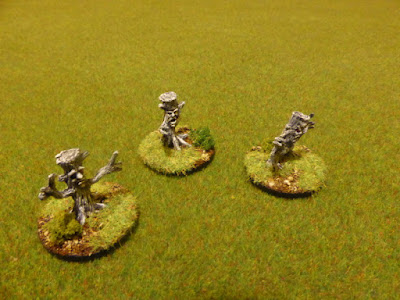 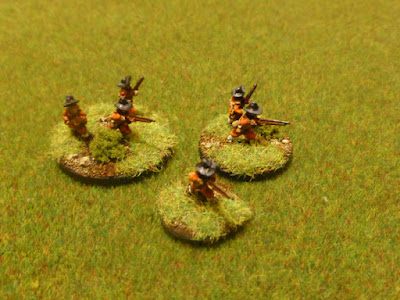 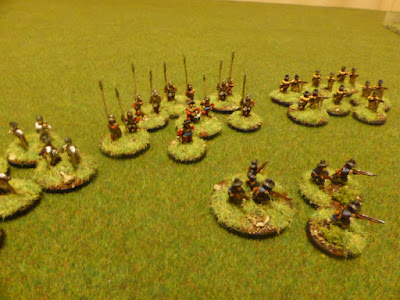 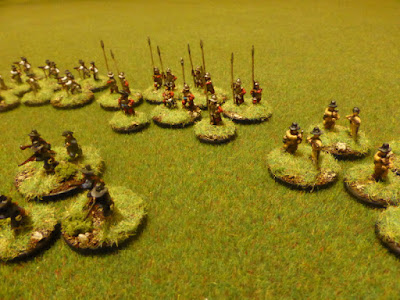 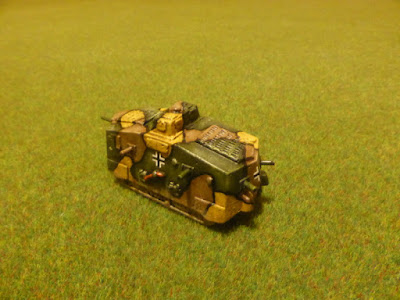 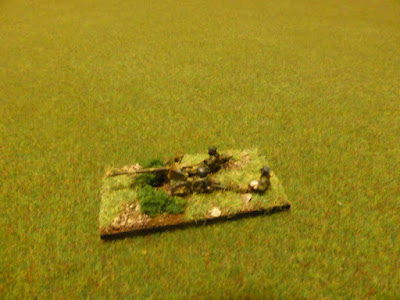 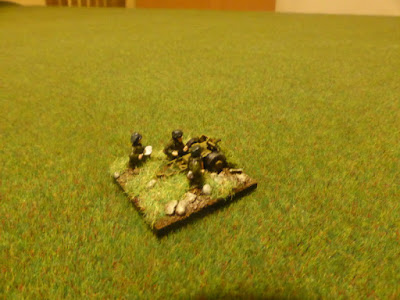 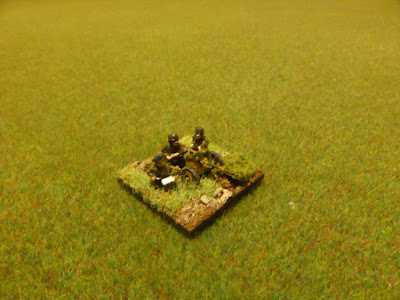 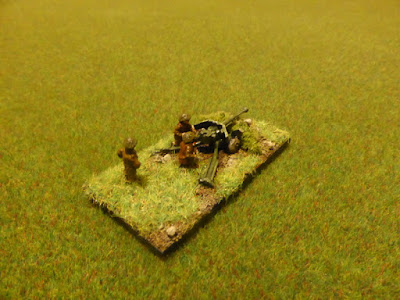 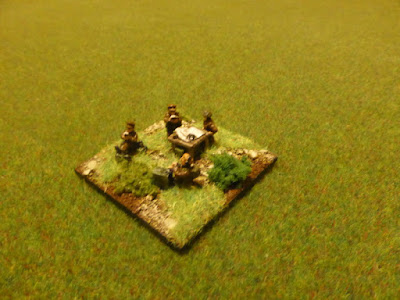 Danish Bacon versus Saxon Lamb - a 'To the Strongest' AAR

After my game with Keith earlier in the week, I decided to dig out my wooden blocks and have some trial games of To the Strongest, just to see how they compared to other ancient rules I play, namely 'Dux Bellorum' and 'Sword & Spear'. So after some very basic line up and advance to contact games, just to get a hang of the main mechanics, it was time to have a 'proper' game, with figures and some scenery.

To keep things simple and at a manageable size, I used an old 2' x 2' board, marked out with 2" squares and then put down some basic terrain features to break the board up a bit. In terms of forces involved, I went with my Late Romans/early Saxons and early Vikings, both of which were pretty 'vanilla', again to keep things simple.

I decided that the Vikings would be the attackers, mainly because I happened to sit down on that side of the table and it also made sense 'historically'. Again no notes were made, but the game was fast and furious, so hopefully the following annotated 'photos will help you follow the action.

Well that was certainly fast and furious and over much more quickly than I was expecting. So from my few games so far, I thought I'd jot down some thoughts:


So far I'm very happy with these rules. They are also supported by a forum as well as loads of free army lists on the 'To the Strongest' home page along with updates to the existing rules. Once I've finished enough units for some games of 'The Pikemen's Lament', then I think it will be time to revisit my Ancients armies and get on with some painting.