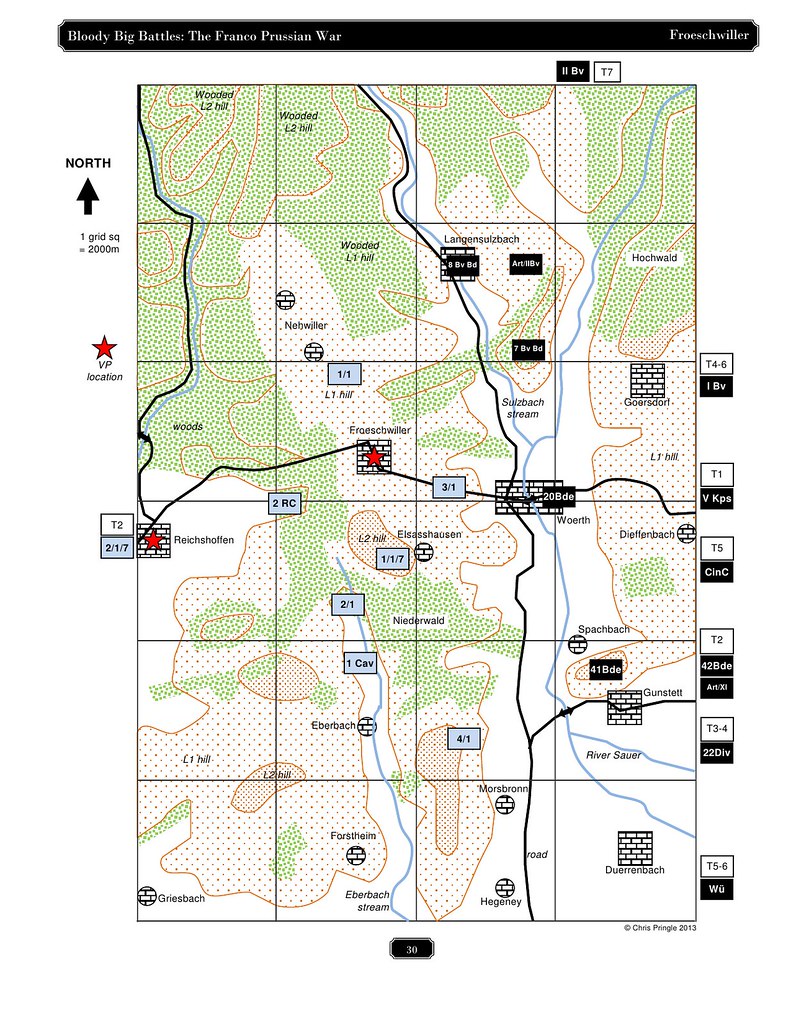 
So the next planned game is Spicheren as it is the last of the Frontier battles and one in which the French are initially attacking. This will definitely seem strange but a great challenge and one that I'm really looking forward to.
Posted by Steve J. at 11:01