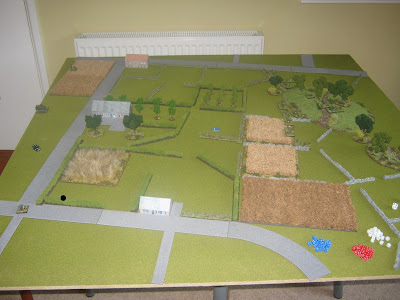 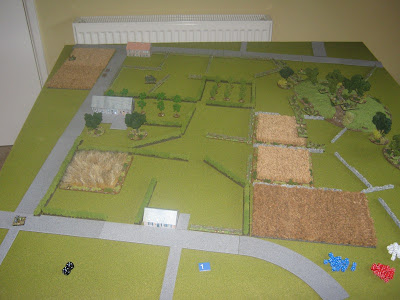 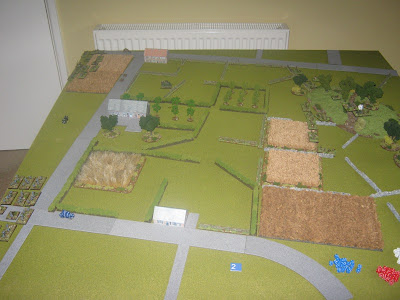 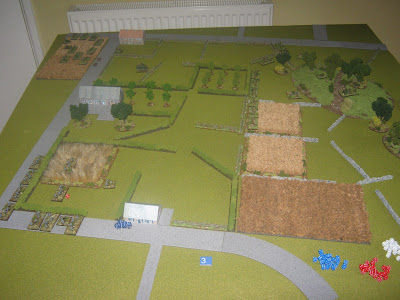 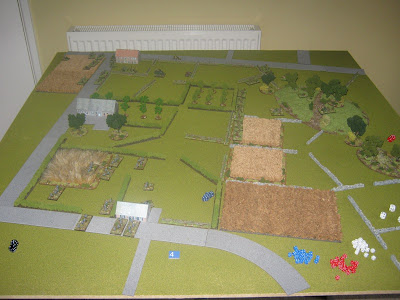 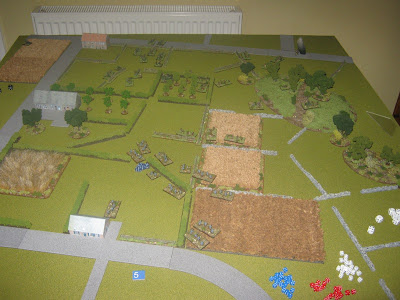 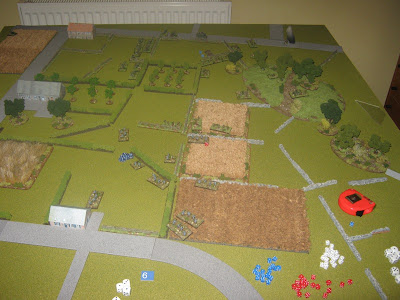 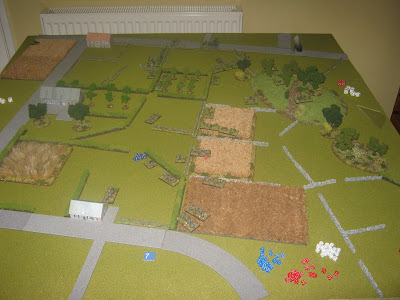 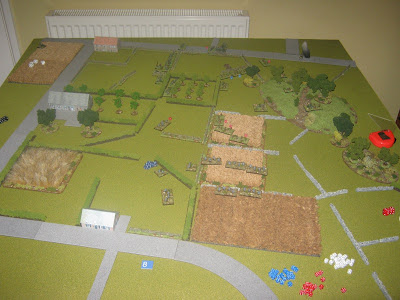 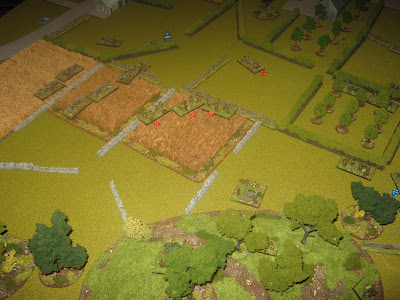 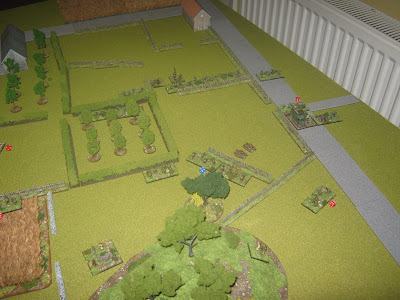 General Thoughts.
A very enjoyable solo game, the first that I have played in a very long time. BKC works very well for solo games and I look forward to being able to play more of these in the future.
I think having the time to come up with the background to the scenario helped in making it a fun game. Being a local bash as well added another dimension as I know the terrain that the battle was being fought over. I think that this is one of the attractions of AVBCW. With a bit of local history thrown into the mix with reagrds to the forces involved adds another nice dimension.
Next up will be some form of counter-attack by the Glosters when I have some more units painted up, or possibly Italians vs Brits in Greece 1941.
Posted by Steve J. at 04:36